American Pharoah captured the imagination of the sports world when Victor Espinoza rode the Bob Baffert-trained/Zayat Stable-owned three-year-old colt to rousing victories in the Kentucky Derby, Preakness and Belmont Stakes to become the first Triple Crown king since 1978 when Affirmed and jockey Steve Cauthen turned the “hat trick.”

American Pharoah became the 12th Triple Crown champion in history on Saturday, June 6, with his emphatic Belmont triumph, after 13-straight Derby/Preakness winners were thwarted in the third jewel at Belmont.

As the sun came up Sunday, the champion horse was getting ready to return to his stable down south, with the plans for what’s next still to be determined. There was a short victory lap of media, but the window of shots with horse in tow closed very fast, until the plans for when the American public, and the racing world, can double down on the horse once again. Saratoga this summer? The Breeders Cup?

In short, this is the problem horse racing has. The short window of excitement comes and it goes – ESPN’s radio host Colin Cowherd rammed this point home this week on his show – , and while The Jockey Club and some of the new leaders of horse racing are trying to extend the window and keep fans engaged, it competes with the likes of the NBA Finals, The Stanley Cup, baseball, and whatever else is right in front of us on screens and social media.

Springing onto the scene is a new face of racing, however, who can hopefully keep the heartbeat pumping.

Victor Espinoza, the telegenic, light-hearted, philanthropic-minded, storytelling jockey who rode the legendary horse to the Triple Crown dream can be that savior. While brands like “Wheels Up” and Monster Energy took the ride last Saturday at The Belmont, it was Espinoza who delivered the sponsor messages.

When Monster got eased out of some tight shots on NBC, Espinoza found a way to work the brand back into the conversation with some humorous and well-timed mentions. When the New York Mets needed a first pitch this week to celebrate the big race just outside Queens, Espinoza was on the mound. When talk shows, any talk show, wanted to talk about the race, he was there again, smiling and re-telling the tales to an audience that was interested and engaged, whether it was a morning show or Charley Rose.

For the longest time media types have tried to push the jockey story as the one the American public can successfully grab on to as the horse racing season unfolds. Many come from very diverse backgrounds, they are constantly on the go, they have to deal with very challenging health issues and a wide variety of personalities from trainers to owners, the taste the agony of defeat probably more than the thrill of victory, and their multi-ethnic backgrounds can appeal to a diverse audience.

Espinoza, with a winning pedigree and now a crowning success, is the great example of what can be done with an elite group. With the proper messaging they can deliver brand value, and they are the constantly visible billboard for traditional advertising with little limits. While they may not have huge amounts of downtime, for the right price their schedule is manageable, as they are treated like independent contractors, and their hardscrabble life, and the living in the fast lane on many days, can even appeal to a younger generation.

There has been some attempt at reality shows around jockeys in the past, which met with various degrees of success. Now with the implement of micro-cameras, digital technology and social media the access and the storytelling around jockeys can be even greater, and they themselves present the constant for racing when even the brightest and best horses come and go during their short racing periods.

Have jockeys become celebrities in the past? On occasion we got a Lafitte Pincay, a Julie Crone, a Ron Turcotte, an Eddie Arcaro, a Rosie Napravnik or a Gary Stevens, but for the most part the jockeys, especially the majority who are Latino, get lost in the mix. Maybe with the story and the engagement of Espinoza, that ability to cross over, something that matches the changing demo of the American population, may be changing, and with that change comes the rise of crossover stars that help the industry bridge the gap until fans cast their eyes back to the track.

It was a great weekend for racing, one that was extended by the rider of the legendary horse, an athlete who is becoming a brand on to himself, and someone who is maybe giving us a peek into a new breed of engaging and interesting personality, with a view from atop such majestic animals. 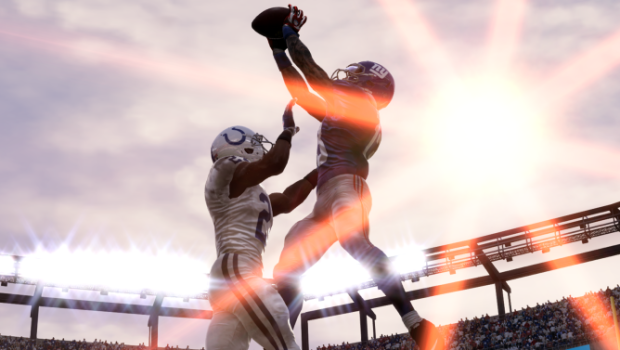 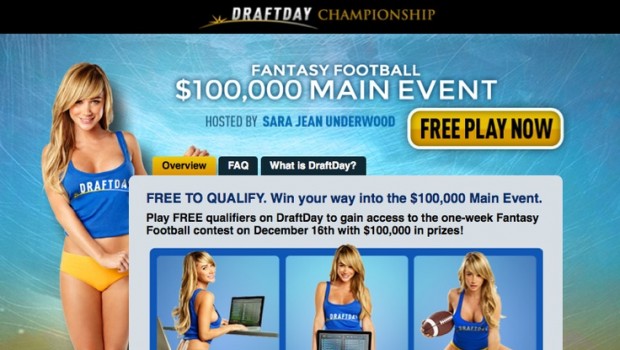 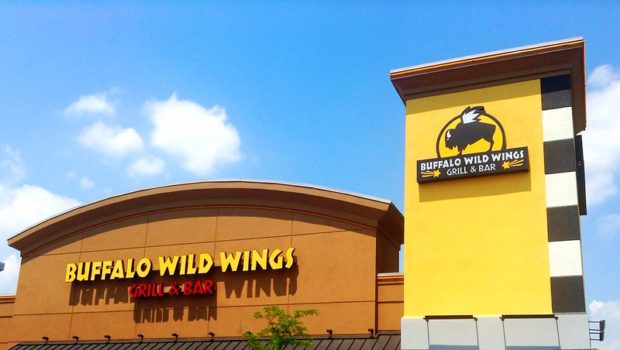 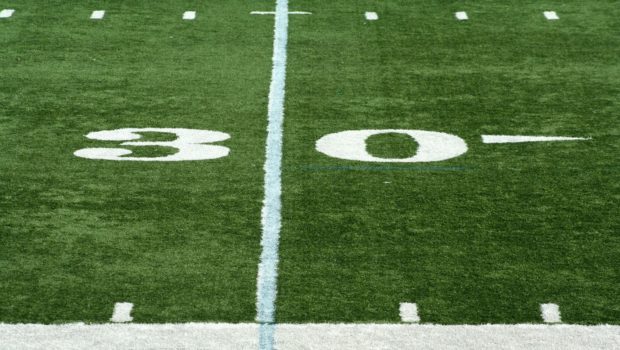 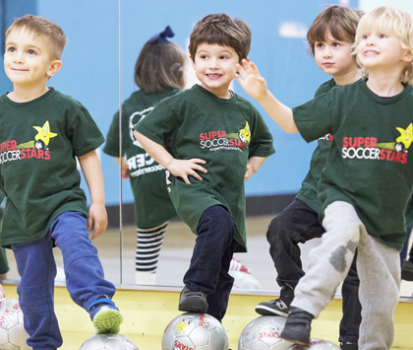 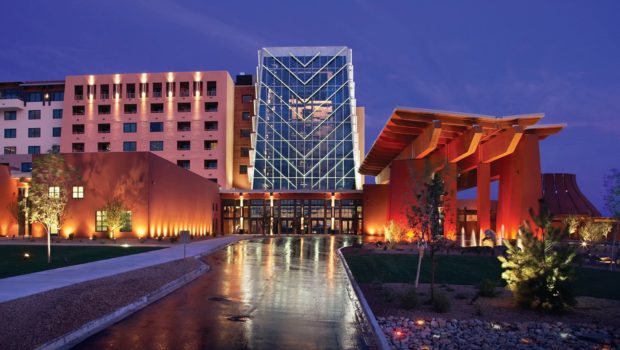