Impeachment in the West, elections and protests in Europe, attempts at revolution in the East. The world looks like a giant chaotic playground run by 12 year olds with raging hormones and the peons underneath are starting to lose patience with their respective clique leaders. This makes the leaders more uneasy and hostile against one another. They think if they attack the other leaders, the subjects will divert their attentions to the boxing match and stop complaining so much. At least now, with everyone armed to the teeth with weapons that could easily destroy the planet and most people thankfully not starving, the fights are more subdued and controlled. But they’re still getting worse.

Over the past 2 weeks, tensions have escalated significantly between the United States and China, culminating so far in Beijing making its first moves against American business leaders. So far it’s just the brush of a few fingers. Incidentally, “9 fingers good, 1 finger bad,” was one of Chairman Mao’s favorite sayings. So let’s talk about Chinese fingers.

Finger 1: On Sunday, the both the chairman and president of the American Chamber of Commerce were denied entry to Macau. In a move that shows the true weirdness (at least to Western eyes) of Chinese thinking, they were forced to sign statements saying they voluntarily agreed not to pursue entry into Macau. Not sure what that’s going to accomplish. So far this is nothing. If and when it gets to the point of arrests of top executives of American casinos in Macau, we will have much bigger problems.

Finger 2: On Monday, China banned all government departments from using U.S.-made tech. I’m surprised this wasn’t done much earlier when the Trump Administration started harassing Huawei. Government timelines aren’t the most reliable things in the world, but for what it’s worth, the transition off of U.S. technology should be complete by 2022. Still, so far, not a big deal. Just wait until the ban extends to the private sector. 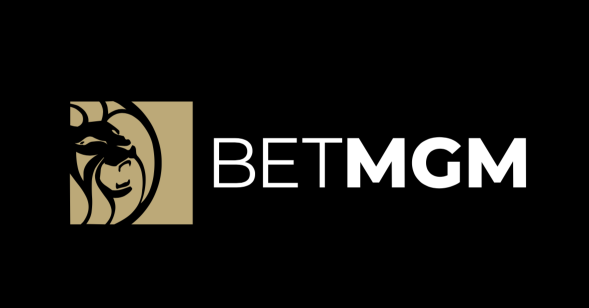 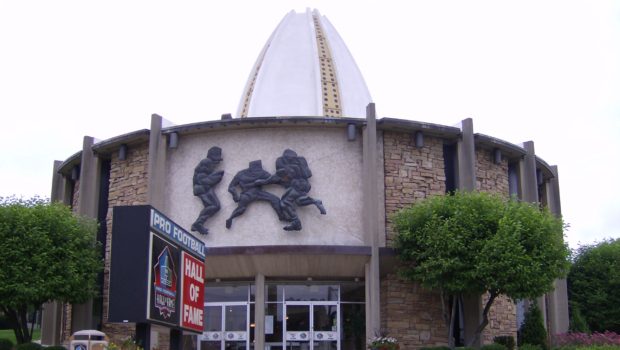 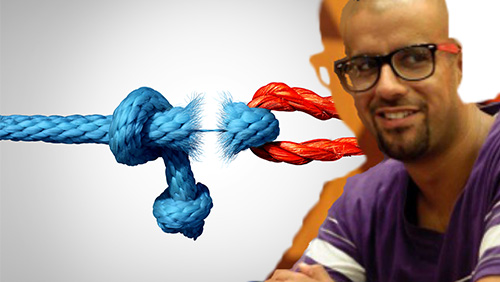 Philippine casinos could be required to report all transactions over $3,200

It's Time To Double Down On Wynn Resorts