The Restore America’s Wire Act , which would impose a federal ban on all Internet gambling, including online state lotteries and poker, has been championed almost single handedly outside Congress by casino magnate and GOP mega-donor Sheldon Adelson, chairman and CEO of Las Vegas Sands Corp. The proposed law would cripple New Jersey’s effort to rejuventate the casino industry by infusing money from new markets, which include online games, the first legal casinos outside Atlantic City and sports wagering. Since it was introduced last year, RAWA has become an emblem for the corrosive influence of money in politics and Adelson’s army of lobbyists have made the bill a top priority. 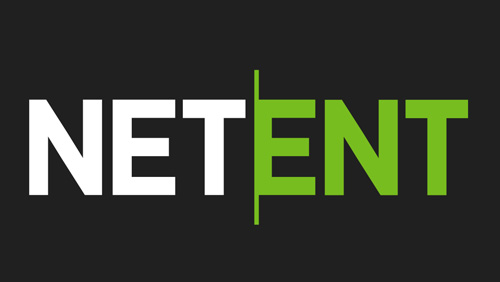 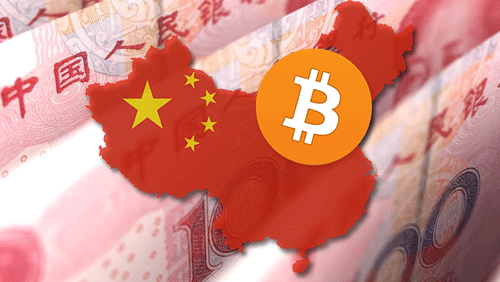 Ex-lottery official gets prison for trying to rig $14M win