The City of Boston has opened a new front in its effort to halt the $1.7 billion casino planned for Everett, filing a lawsuit challenging the validity of a key certification that allows Wynn Resorts to begin construction. The new lawsuit shatters any notion of a compromise between Boston Mayor Martin J. Walsh and billionaire casino mogul Steve Wynn, who had traded insults and accusations for months over the proposed casino on the Mystic River waterfront but have recently appeared to be finding common ground. 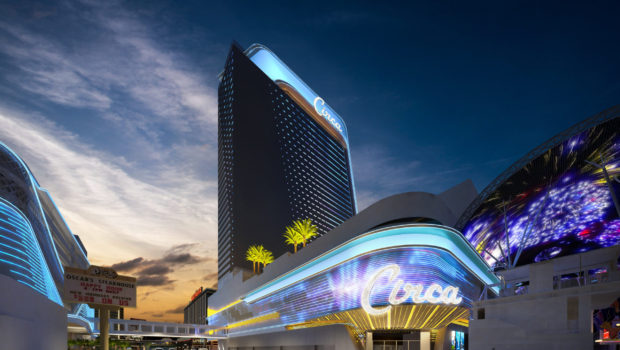 Construction For Vegas’ Circa Resort & Casino Speeds Toward December 2020 Opening 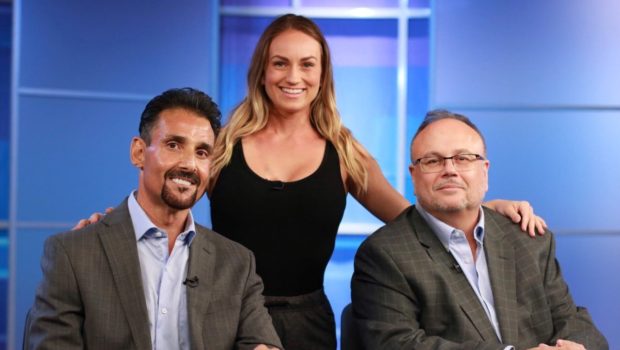