With the 2020 Major League Baseball season obviously going to be severely shortened due to the coronavirus, it’s almost tough to project what the Cy Young winner’s resume in each league might look like. In the National League, New York Mets starting pitcher Jacob deGrom won it last year with just 11 wins and the year before with only 10.

Will deGrom even get 20 starts this entire season? To double-digit wins? He is the +325 favorite to threepeat in the NL. Twenty-one pitchers have won the Cy Young Award multiple times over both leagues but only 10 have won it at least three times as deGrom looks to join that exclusive club. The lone two pitchers to win it three straight years were Hall of Famers Randy Johnson (1999-2002) and Greg Maddux (1992-95), who each did it four in a row. 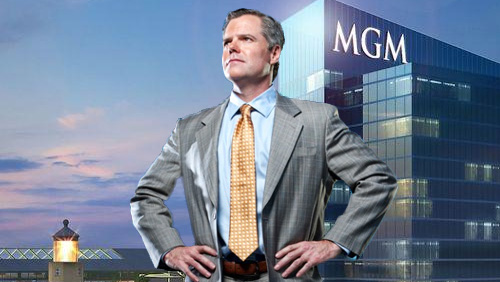 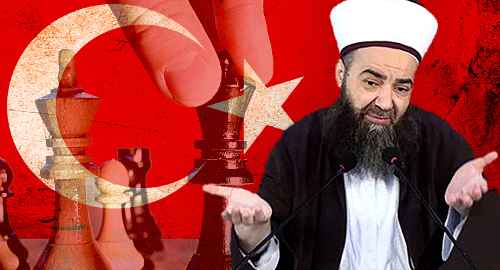 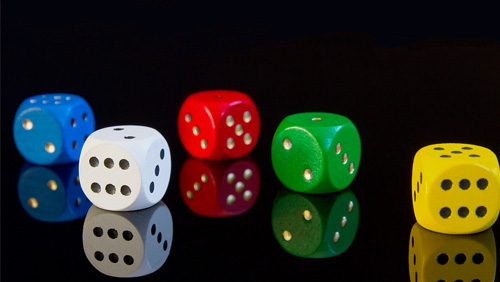 Casinos all over the world shutting down due to coronavirus 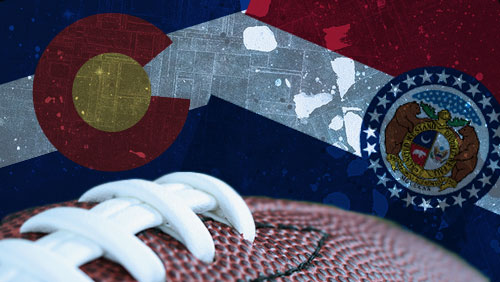 Missouri and Colorado turn on the DFS lights, but fight continues in Illinois 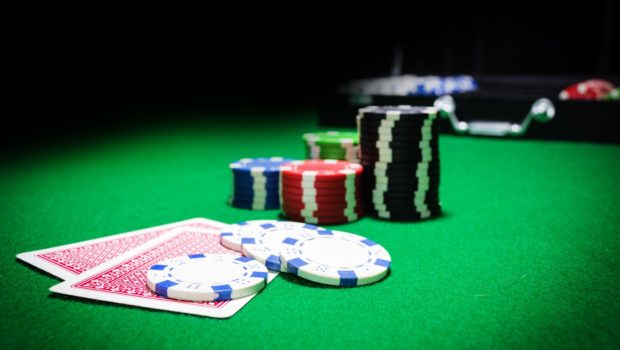 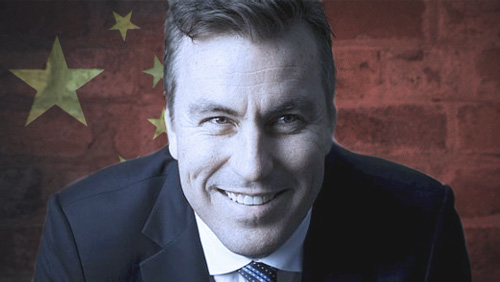 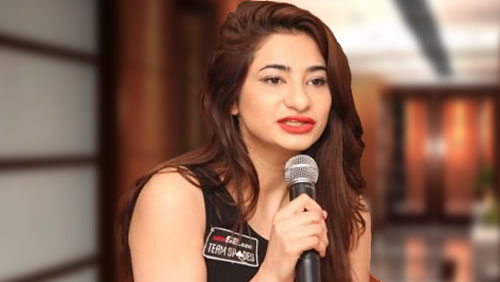