DAZN, the world’s largest streaming service, and BetMGM, operated by ROAR Digital – a joint venture between MGM Resorts International and GVC Holdings – today announced an official partnership ahead of the highly-anticipated rematch between Andy Ruiz Jr. and Anthony Joshua this Saturday night. The clash will see Anthony Joshua seeking to avenge his June defeat by Ruiz Jr., who pulled off the biggest boxing upset in decades by stunning the then-undefeated heavyweight champion with a seventh-round TKO.

As part of this partnership, DAZN and BetMGM will be co-producing a sports betting segment ahead of the main event that will air during the broadcast. In addition, BetMGM will also provide DAZN with live sportsbook stats throughout the night to incorporate and enhance the broadcast.

As official partners, both parties will also provide their respective users exclusive offers around the big fight. New users that sign up to BetMGM through DAZN in New Jersey will immediately have the exclusive opportunity to win $100 on a $1 bet on a knockdown (of either fighter). The offer will remain open until the fight begins (the main event is currently set to start at around 12:45 p.m. PT / 3:45 p.m. ET on DAZN). If a knockdown does happen, the $100 will be paid in free bets on BetMGM. Meanwhile, BetMGM users can redeem $20 in FreeBets if they sign up to DAZN to watch the fight. BetMGM will also be advertising across DAZN’s suite of digital platforms.

“We are thrilled to enter into an official partnership with BetMGM around one of DAZN’s biggest events of the year,” said Joseph Markowski, DAZN EVP, North America. “BetMGM will enhance Saturday’s broadcast and bring fight fans the latest odds from Las Vegas all night.”

Andy Ruiz, Jr. vs. Anthony Joshua 2 is a unified title fight for the IBF, WBA and WBO world heavyweight titles. The event is one of the highlights this fight season on DAZN – an entire fall featuring the biggest matchups in one of the best schedules in boxing history. 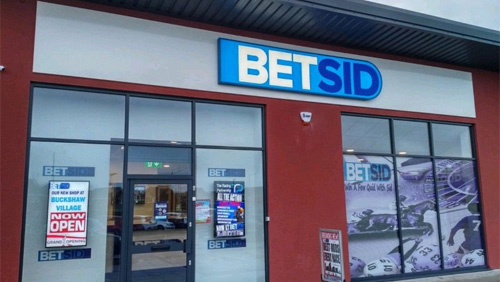 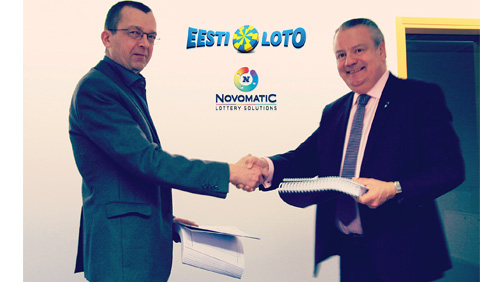 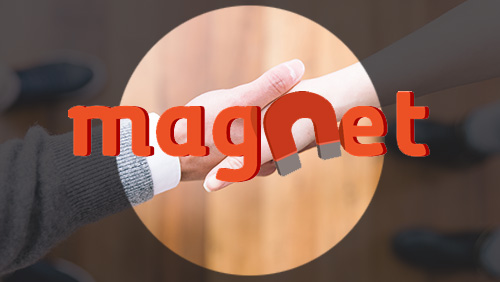 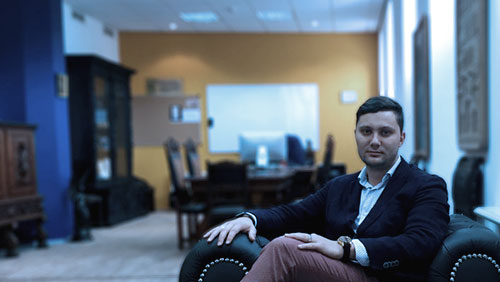 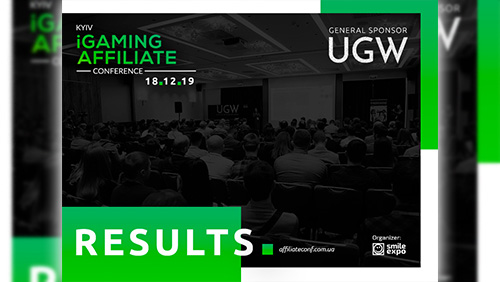 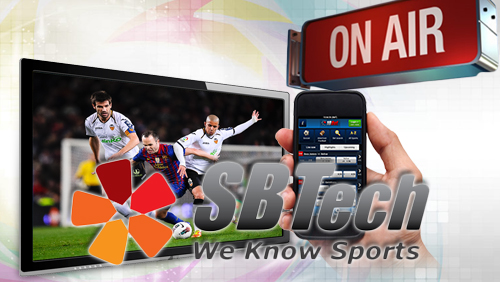