Reports surfaced on Tuesday that Delta Corp. is in discussions to with Head Infotech Pvt. Ltd., which operates Ace2three.com.

Jay Sayta of GLaws.In quoted a report from news channel ET Now, which suggested that the hospitality company may be shelling out between USD80 and 100 million in a stock and cash deal for the rummy site. The acquisition is expected to be announced by mid-October, according to the news outlet.

The deal, if it pushes through, will make Delta Corp the number one player in the online skills games space in India. 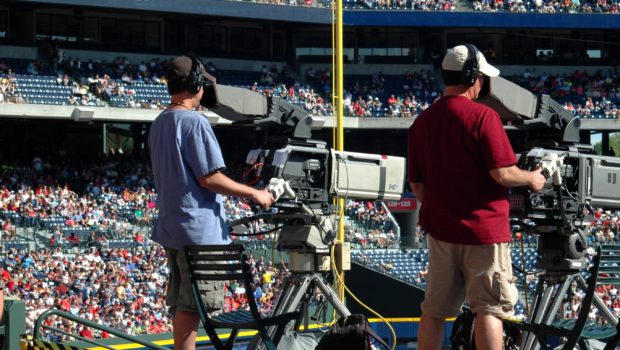 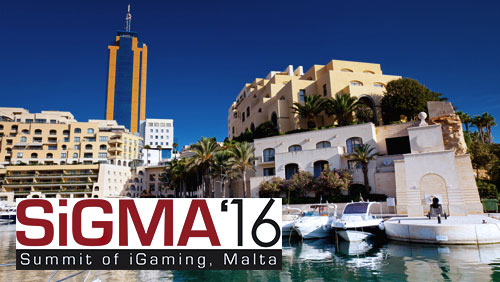 Another Symbol Of Las Vegas