Casino operator Donaco International says operations at its flagship Cambodian gaming venue have slowed to a crawl due to the COVID-19 pandemic.

On Wednesday, the Australian-listed Donaco informed investors that the company had decided to close “most of” the hotel at its Star Vegas casino in Poipet, near the border with Thailand. The border with Thailand has been closed for two weeks and the Thai government said Tuesday that it would remain closed until at least April 5.

Donaco said total casino visitation to Star Vegas had averaged 2,430 players per day over the first 22 days of March, down around 15% from the first 22 days of February. However, Donaco noted that its VIP gambling turnover had risen 9% over the same span, suggesting that, while traffic may have slowed, high-roller traffic remains healthy.

Regardless, Donaco has arranged unpaid leave for many Star Vegas employees for March and April, while also reducing total headcount and deferring some ‘capital expenditure projects.’ Chairman Mel Ashton said the company “very much” regretted the layoffs but it was “a necessary decision for the current environment.” 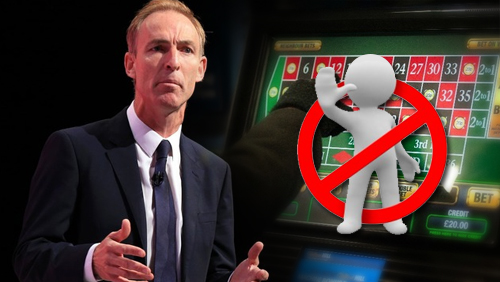 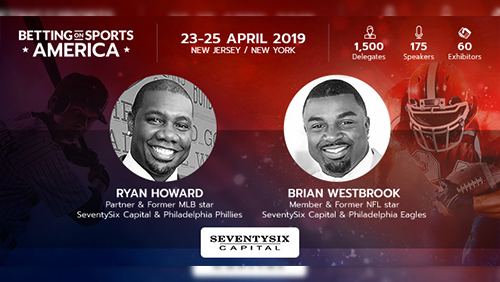 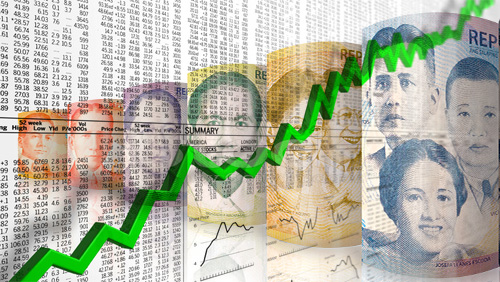 GGR in the Philippines reaches $3 billion 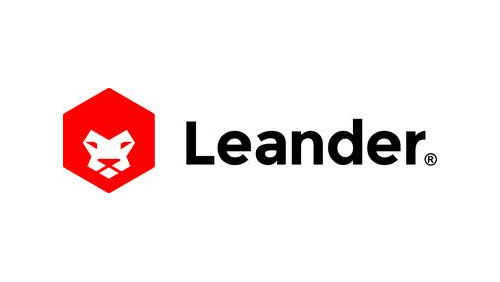 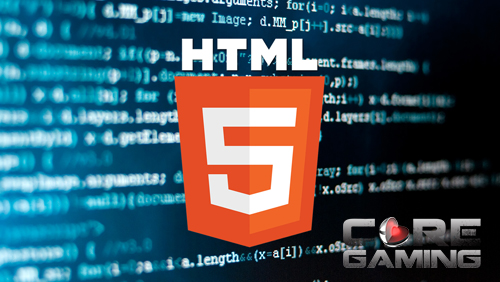 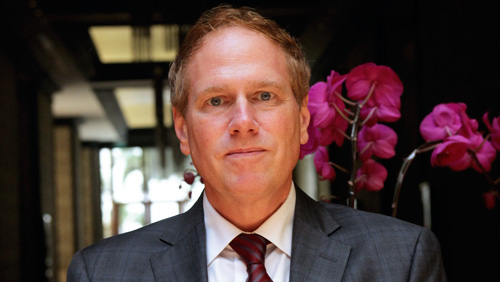 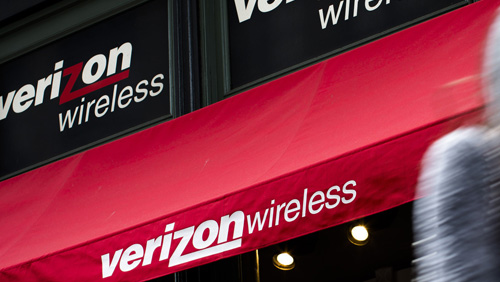 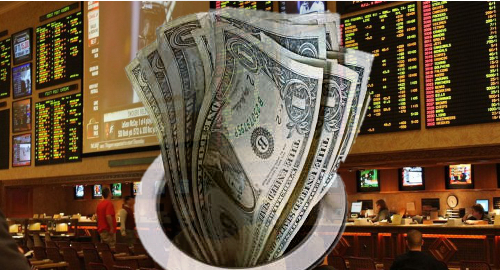