With Friday night football back in action Sheffield United take on West Ham, with The Blades hoping not to be blunted by David Moyes’ Irons, who will hoping to enjoy more of the new manager bounce that has a positive effect on teams who change their manager during the season.

Whether Sheffield United can keep their phenomenal form going this season has been a key factor in many people’s hopes that they can win their EPL Fantasy Football league this year. John Lundstram has starred in defence – he’s really a midfielder – while John Fleck and Lys Mousset have chipped in with valuable goals. 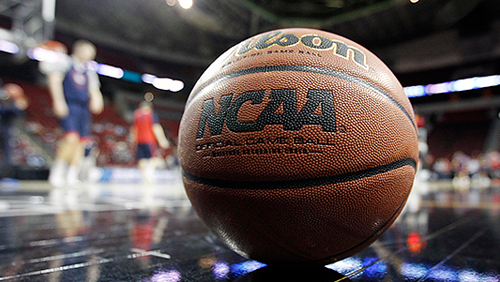 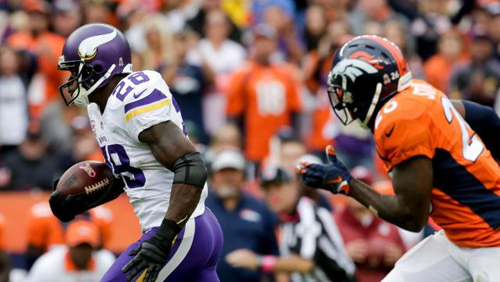 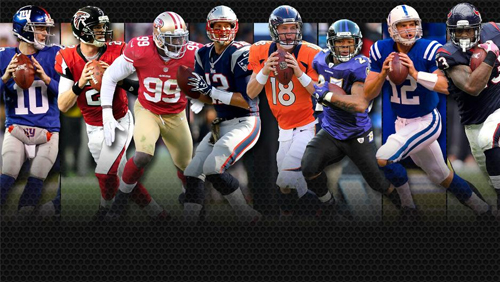 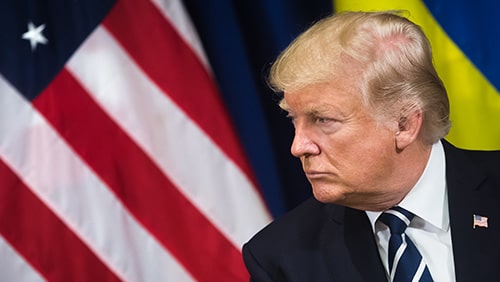 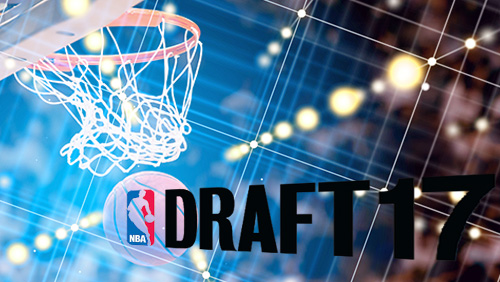 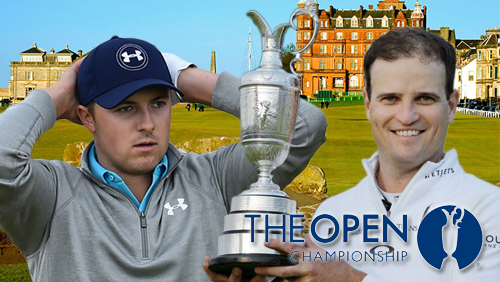