A new study has determined that financial problems are the most commonly reported negative impact of gambling, a finding roughly on par with determining that the sun tends to rise in the east each morning.

Last week, the Massachusetts Gaming Commission (MGC) received Impacts of Gambling in Massachusetts, a report based on an online panel survey of 5,046 state residents conducted by the University of Massachusetts Amhert School of Public Health and Health Sciences.

The online survey ran concurrently with the previously released general population survey of Massachusetts’ residents gambling activity. The MGC commissioned the surveys in order to obtain a snapshot of gambling activity in the state prior to the arrival of several major brick-and-mortar casinos over the next few years.

The online survey found that 3.8% of gamblers reported financial problems as a result of their gambling activity, about the same number that reported physical health and stress-related issues, while mental health problems were reported by 3.2% of gamblers. 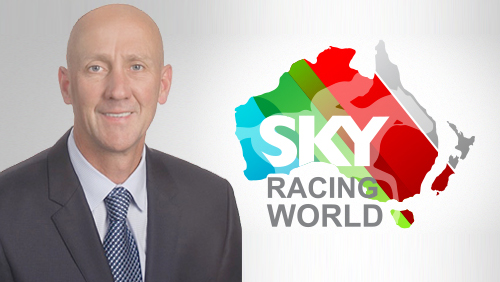 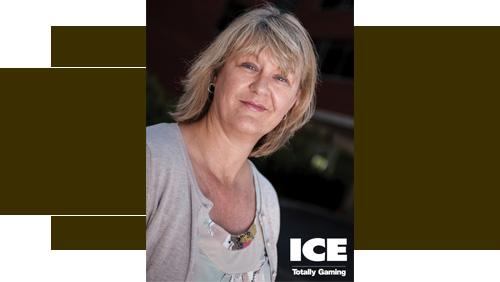 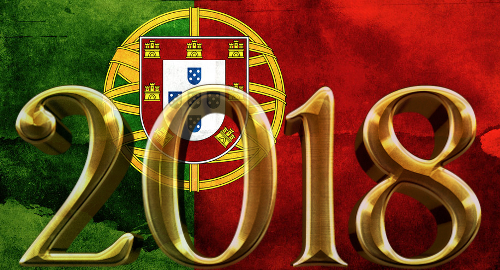 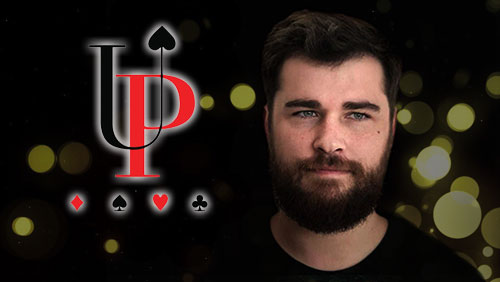 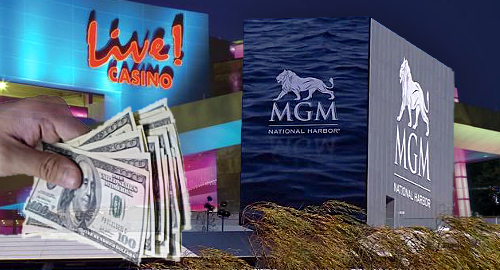 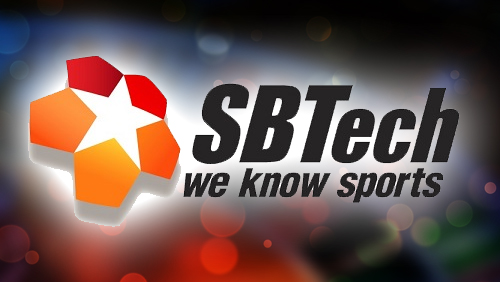 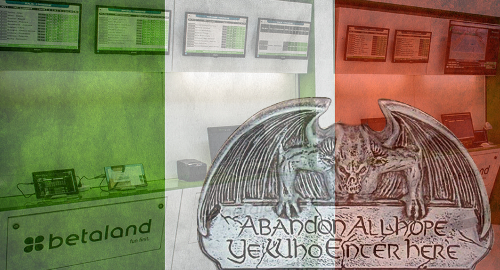 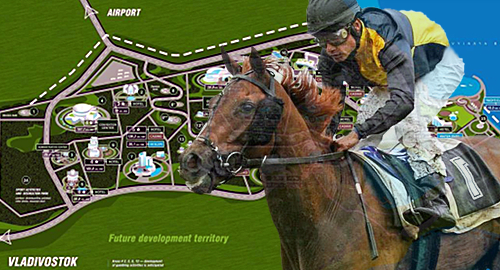