Indiana retail and online sportsbooks capped their inaugural year in the state by surpassing $160 million in bets in a month for the first time. Indiana’s record handle in December pushed the state to more than $430 million in bets since the first wager was accepted in September, a staggering pace that has set the stage for a momentous 2020, according to analysts from PlayIndiana.

“Indiana’s ascent to one of the largest sports betting markets in the country has been impressive by most any measure,” said Dustin Gouker, lead analyst for PlayIndiana. “The question for 2020 is whether Indiana can sustain its rate of expansion, especially as neighboring states become more likely to legalize sports betting. That has already happened in Michigan, which could take a bite out of the handle at some of northern Indiana’s retail sportsbooks.”

“With the NFL Playoffs at hand and college basketball in full swing, it is possible that Indiana will surpass $1 billion in bets by March, making Indiana one of the quickest legal U.S. jurisdictions to reach that mark,” Gouker said.

The relatively rapid growth of Indiana can be attributed to the adoption of online sports betting earlier than states such as Pennsylvania. In Indiana, $110.6 million of December’s bets were made online representing 69.5% of the state’s total handle, up from 65% of the November handle.

BetAmerica, operating under the Rising Star Casino license, became Indiana’s fourth online sportsbook when it launched in late December. Still, DraftKings, which operates under the Ameristar Casino license, led the online market once again in December. DraftKings attracted $66.7 million in bets, up from $64.1 million in November, and generated $5 million in gross receipts, up from $4.3 million. DraftKings was followed by FanDuel/Blue Chip Casino, which generated a $36 million handle in December, up from $23.7 million, and a $2.2 million win. 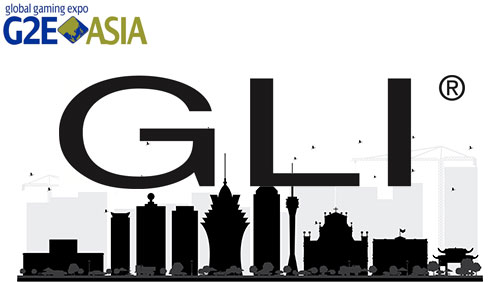 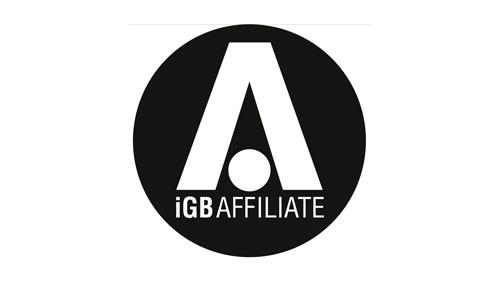 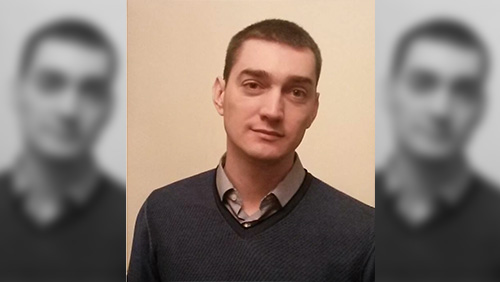 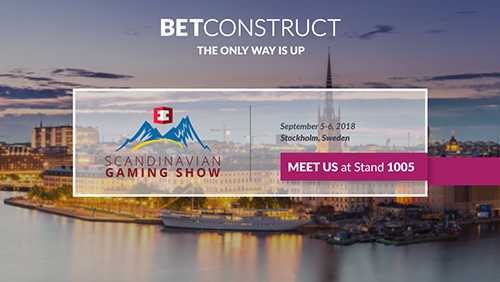 Zowie Bowie leaves Station Casinos: – Nobody is more shocked that I've done this than me' 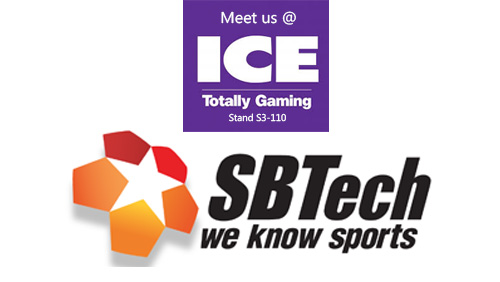