ISLE OF MAN – Microgaming marks its Isle of Man HQ’s first anniversary with the burial of a time capsule.

Microgaming CEO John Coleman celebrated the milestone alongside staff at the software giant’s Isle of Man campus on Wednesday 1 August by placing a time capsule underneath the building’s entrance.

To be opened in 30 years, the capsule contains unique mementos curated from suggestions by staff to commemorate significant events for the company. Vacuum sealed and specially treated to prevent the items tarnishing, the metal capsule included a series of photographs showcasing company highlights, such as staff volunteer days, awards and the first group photo taken at the new offices when the building opened in July 2017. It also includes a PlayItForward volunteer’s shirt in honour of the company’s CSR initiative, plus various local and international articles from the past year, including Sixty Two being named in a list of “The 10 Coolest offices of 2017*” which was published on The Telegraph.

Built with staff in mind, the second office on the island allows for the rapid expansion of Microgaming and Derivco Isle of Man. The 5-storey office now houses over 300 employees, growing from 231 since it opened in 2017. 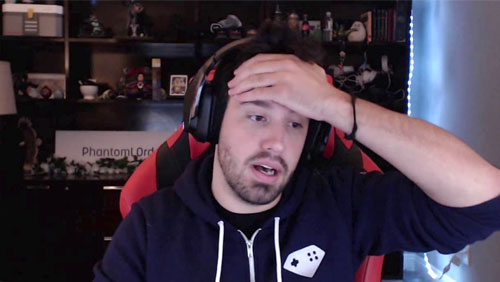 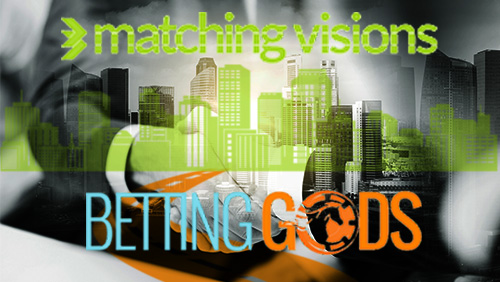 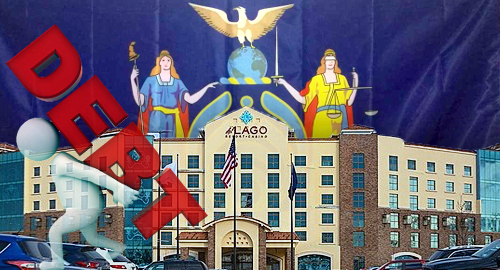 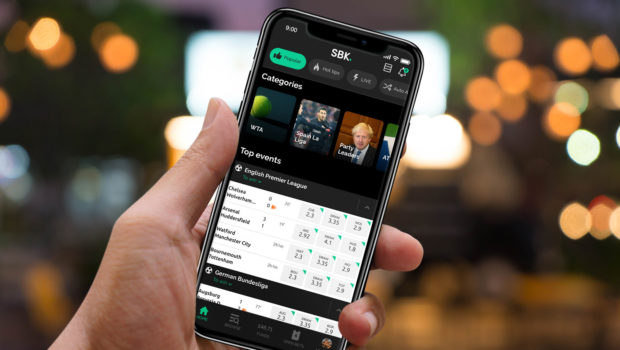 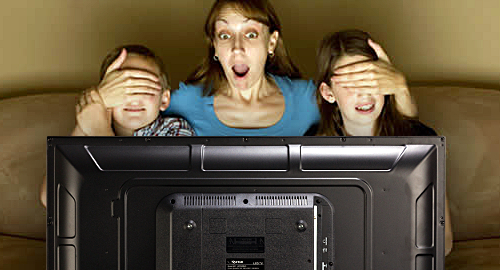 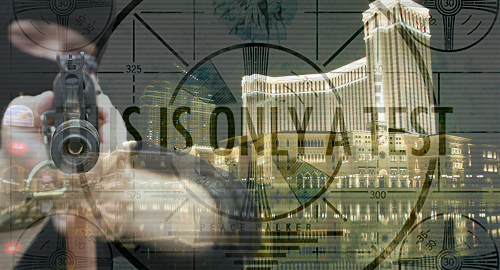 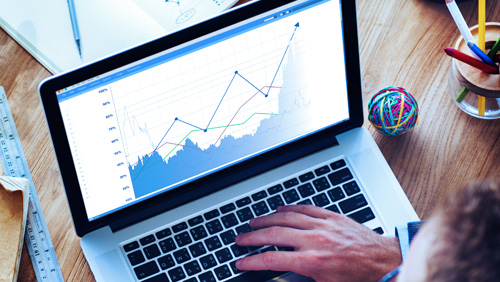 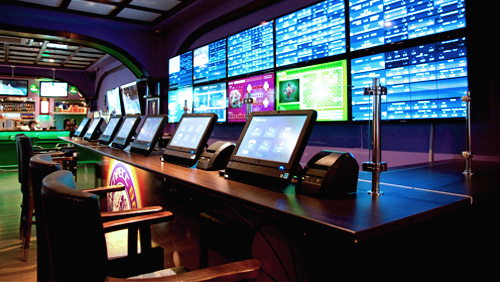 The Future of Betting Shops