Just like those who vote for the Cy Young Award in the American and National League, it’s going to be much more difficult than usual to pick an MVP in each league this year simply because there will be less of a sample size with the season obviously going to be shortened significantly due to the coronavirus delay. Opening Day was originally scheduled for Thursday, March 26 but likely won’t be before June 1 and that’s being incredibly optimistic.

Pretty much every year Los Angeles Angels outfielder Mike Trout is the AL MVP favorite, and it’s no different in 2020 as he is priced at even money. Last year, Trout won it a third time – he’s still only 28 – by hitting .291 with a career-high 45 home runs to go with 104 RBI while leading the AL in slugging (.645) and on-base percentage (.438).

Trout simply has no peer and could go down as the best player ever. Via Baseball Reference, Trout’s career wins above replacement number of 72.8 is already the 86th best in history and ahead of two members of the 2020 Hall of Fame class in Larry Walker (72.7) and Derek Jeter (71.3). Trout’s first full season in the majors was in 2012 and he has either won the MVP or been second every year but 2017 when he was fourth because he was limited to 117 games due to injury. 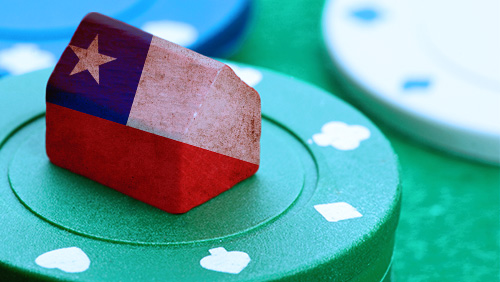 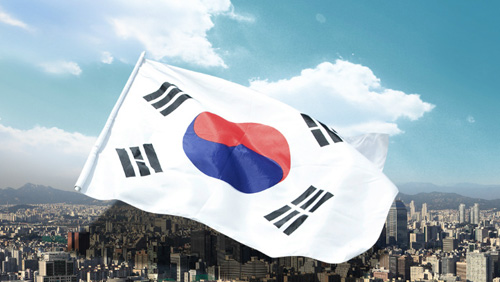 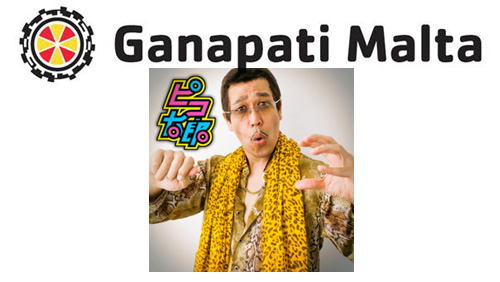 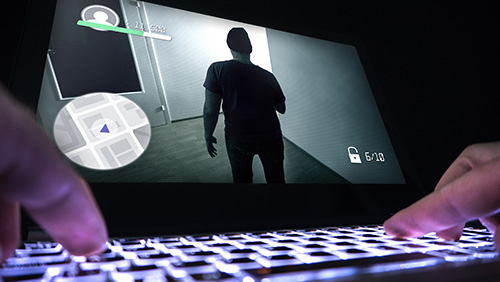 Betway ink deal with Invictus Gaming but how long will it last? 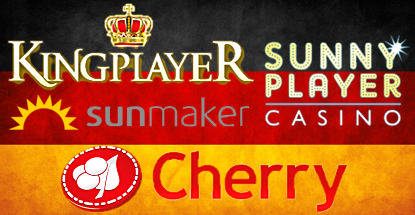 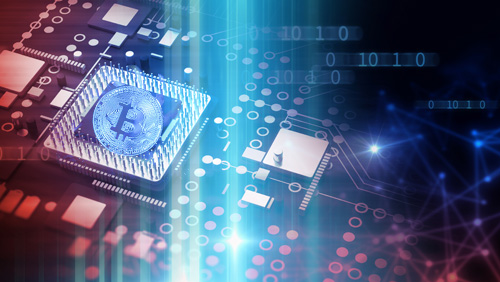