A record-setting January pushed Pennsylvania’s online and retail sportsbooks to the brink of $100 million in lifetime revenue. But even with a strong start to the New Year, Pennsylvania still has much ground to gain to catch New Jersey and Nevada, according to PlayPennsylvania.com.

“Pennsylvania’s momentum is growing, and January shows that the state’s sportsbooks can sustain it even as the NFL season winds down,” said Dustin Gouker, lead analyst for PlayPennsylvania.com. “Pennsylvania will likely remain the nation’s No. 3 market for the foreseeable future. But it is becoming clearer that it will one day challenge Nevada and New Jersey as the largest legal sports betting market in the U.S.”

Pennsylvania’s sportsbooks accepted a record $348.4 million in wagers in January, breaking the $342.6 million record set in December up dramatically from $32 million in January 2019, according to official data released Wednesday. $308.6 million, or 88.6%, of the state’s January handle came online.

“The opportunities for growth are abundant for Pennsylvania,” Gouker said. “It’s population base is a huge advantage. Infrastructure issues have slowed the state’s development. But the industry is unquestionably getting past its growing pains.”

The online market could soon get a shakeup. Penn National Gaming is acquiring a stake in Barstool Sports and with it, a recognizable brand for its online casino and sportsbook, which will presumably launch later this year.

“DraftKings has been aggressively marketing itself in Pennsylvania, and it is making some headway in its attempt to catch up with FanDuel. But it still has a long way to go,” Gouker said. “Meanwhile, the expected launch later this year of the Barstool-branded online casino and sportsbook will add intrigue to a market that has been predictably controlled by the two most recognizable brands in online sports betting.”

The roster of online casinos grew to seven in January. FanDuel Casino debuted on Jan. 24, generating $2.1 million. FanDuel was followed by the launch of BetAmerica less than a week later. 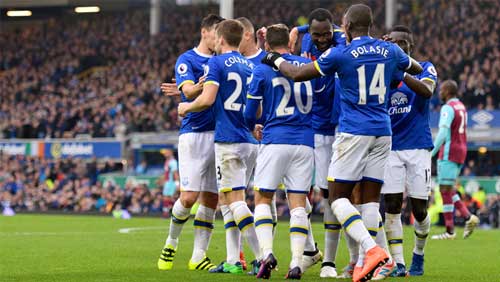 EPL review week 18: Everton back to basics to beat Swansea 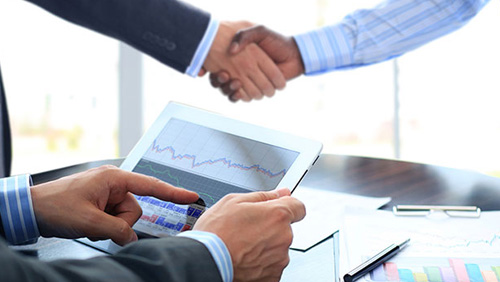 Stantec Raised to "Hold" at Zacks 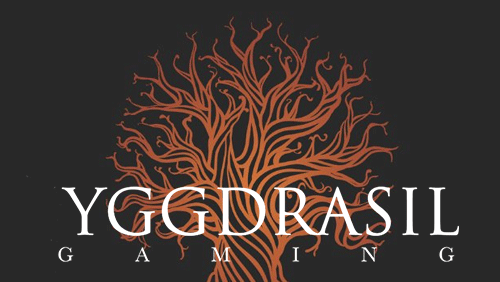 Russia’s frosty attitude towards cryptocurrency, blockchain may be thawing

SPYONvegas.com Hot 100 Returns to Wet Republic at the MGM Grand for…