New Jersey’s online and retail sportsbooks collected a staggering $562 million in bets in November, and the industry has now taken in more than $5 billion in bets since the first was legally accepted in the state in June 2018. And at the current pace, it won’t be long before the state reaches $6 billion, according to analysts from PlayNJ.com.

New Jersey’s year-over-year growth has pushed its lifetime sports wagers to $5.3 billion, clearing yet another significant milestone in the state’s impressive first 18 months as a legal sports betting jurisdiction.

November revenue hit $32.9 million, up 110.9% from the $15.6 million won in November 2018. The state’s online and retail sportsbooks have now combined to generate $364.1 million in revenue since launch, yielding $47 million in state taxes. 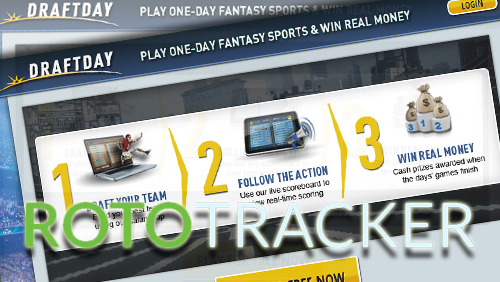 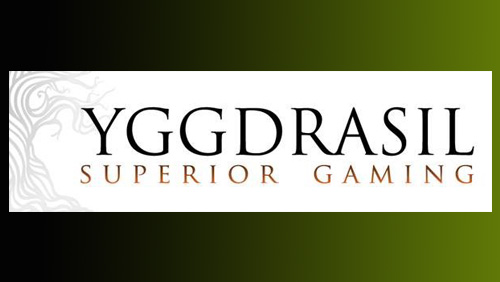 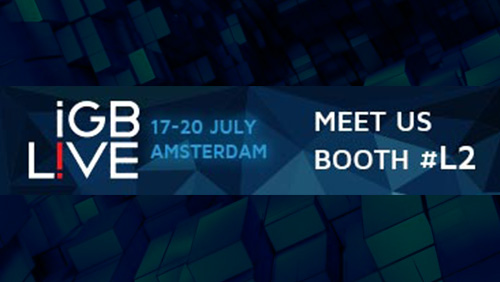