Buoyed by Chicago-area bettors and boosted by the launch of DraftKings and FanDuel online sportsbooks, Indiana’s online and retail handle in October nearly tripled from the previous month, according to PlayIndiana.com analysts.

“Indiana is quickly becoming a star among legal sports betting markets in the U.S.,” Dustin Gouker, lead analyst for PlayIndiana.com. “Indiana is so far ahead of its neighbors in Illinois, Ohio, Kentucky, and Michigan, that the Hoosier State is well on its way to establishing itself as the gambling capital of the Midwest.”

One doesn’t have to look far to understand what fueled Indiana’s growth. BetRivers Sportsbook, under the French Lick Resort license, was joined by heavyweight DraftKings, under the Ameristar Casino license, in early October as the first to launch their virtual windows. FanDuel, the largest online sports betting brand in the U.S., which is operating under the Blue Chip Casino license, launched later in the month.

The three online sportsbooks combined to take in $48.01 million in bets — 52% of the state’s total handle — which netted $4.2 million in gross receipts. DraftKings led the way by posting a $39.4 million handle, followed by BetRivers ($6.3 million), and FanDuel ($2.4 million).

Much of that is new money, too. DraftKings reported last month that 58% of its Hoosier State registrants have been new customers. And there is plenty more growth to be had. In Pennsylvania, for instance, about 75% of all bets are made online. In New Jersey, online bets account for about 85% of the state’s handle.

“Online sports betting is a key accelerator in the growth of any legal sports betting jurisdiction that offers it,” Gouker said. “But Indiana’s potential online market is particularly substantial. Indiana does not require out-of-state bettors to register in person at a retail sportsbook, so out-of-state residents simply need to cross the state line to place a bet.”

And Chicago-area residents are already crossing the state line in droves, as evidenced by the retail sportsbooks leading the market. Horseshoe Hammond, near Chicago, generated an Indiana-best handle of $10.7 million, which was up from $8.98 million in September. That yielded $1.7 million in gross receipts, which was up from $2.1 million. Horseshoe Hammond was followed by Hollywood Lawrenceburg near Cincinnati ($6.9 million in bets, up from $5.2 million; $843,970 win) and Ameristar Casino in East Chicago ($6.8 million handle, up from $5.4 million in September; $1 million win).

“Indiana is a unique market because it has so many large markets without legal sports betting so close to its borders,” Gouker said. “Two of the top retail sportsbooks in the state are near Chicago, and the second largest is just over the border from Cincinnati. That shows just how much out-of-state money is flowing into Indiana sportsbooks.” 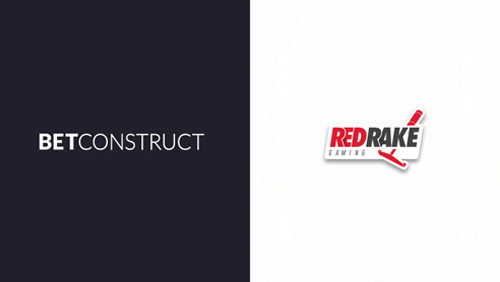 Time To Rethink Las Vegas Sands As A Dividend Aristocrat 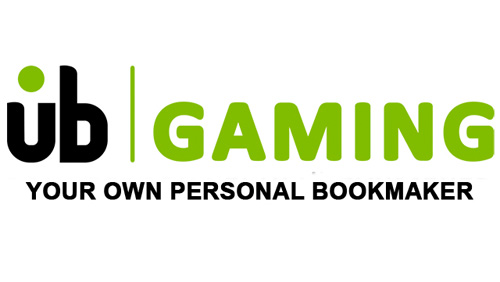 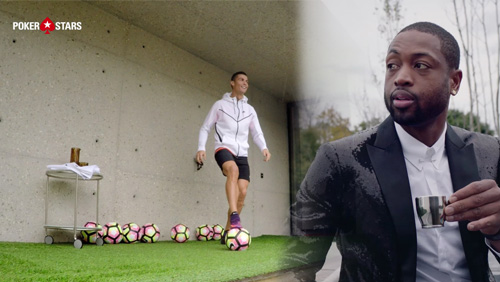 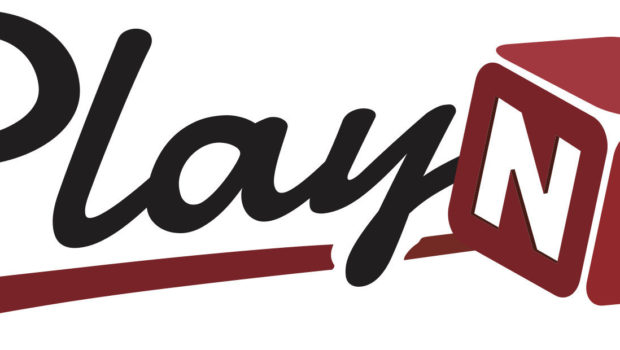