This Thanksgiving, the NFL is giving one lucky fan and eleven of their family members and friends the opportunity to play the Turkey Bowl game of their dreams in one of the most iconic stadiums – Lambeau Field.

The venue was home to some of the NFL’s greatest moments of the last 100 seasons, from the Ice Bowl to the 1996 NFC Championship game. On November 26, one lucky winner and their Turkey Bowl squad will meet NFL Hall of Famer and Packers Legend Brett Favre, the host of the game.

Turkey Bowl, the seventh contest in the #NFL100 Experiences of a Lifetime series, is live now – learn more here. In addition to a visit from Favre, the experience will also include a behind-the-scenes tour and locker room access, giving the winners an opportunity to compete like the pros do – Lambeau Leap and all.

“Lambeau Field represents the best of the NFL in so many ways – from its storied traditions to the records broken by the many NFL Legends who have played there,” said NFL Commissioner Roger Goodell. “We love that so many fans have made football a part of their holiday traditions, and we want to reward one fan during our 100th season with the greatest Turkey Bowl experience of all time. As an annual Turkey Bowl participant, a prize like this would be a dream come true for me.”

“Lambeau Field is so special; there’s nowhere else like it in the NFL and I feel so honored to have played so many years in this legendary stadium,” said Favre. “Giving NFL fans the chance to experience their Turkey Bowl tradition on this turf will be a once-in-a-lifetime experience for a fan, and I’m excited to be a part of it.”

To enter, post a picture or video of your Turkey Bowl squad and tag @NFL and #NFL100Contest. 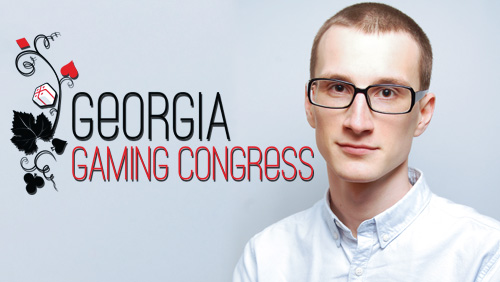 Chat bots for gambling – report of Vadim Potapenko from Slotegrator 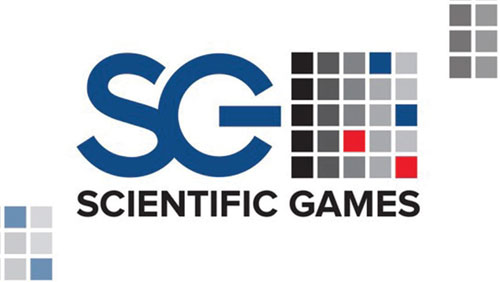 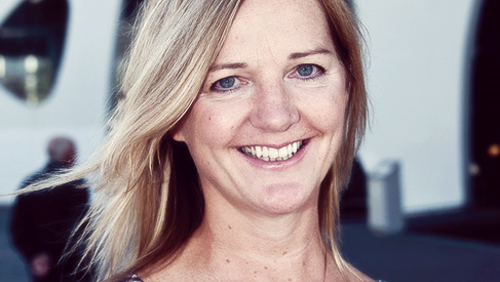 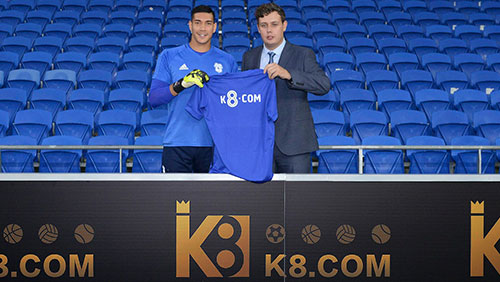 Cardiff City FC is delighted to announce that it has agreed an exclusive betting partnership with K8.com 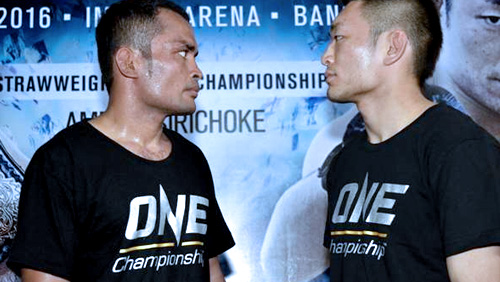 ONE: Kingdom of Champions Complete with 9 Bouts 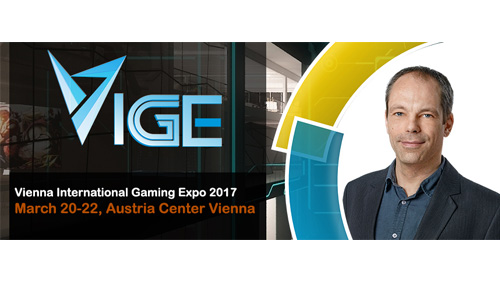 ICE 2017: Oulala to put a spotlight on Fantasy Sports