PokerStars upset a few of their customers when an unexpected two hour outage froze screens across the world, and a player by the name of Bighusla has shown that Spin & Go’s can be beaten.

As I pulled sleep from my eyes my phone was bouncing by the side of the bed like a happy little dog.

“Nobody knows what’s going on?”

It was a mate of mine. And yes he did send me three different SMS messages, when one would have sufficed. He is an open loop kind of guy. We’re both X-Files fans, but whilst my only interest is Gillian Anderson, he is a real bone fide conspiracy theorist.

I leapt out of bed, removed my old man pajamas and searched the Internet for the news story of the decade. Had the Iranians decided to wipe the Adelson slate clean by invading PokerStars? 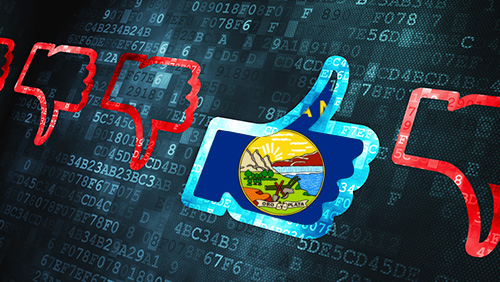 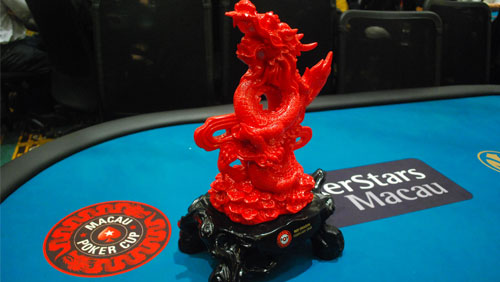 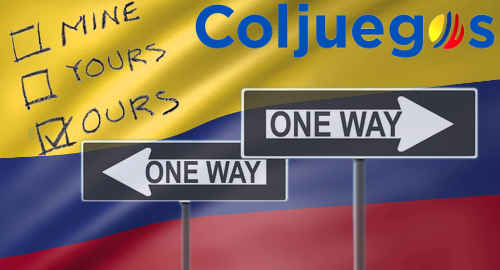 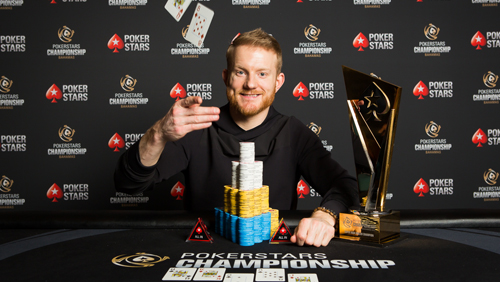 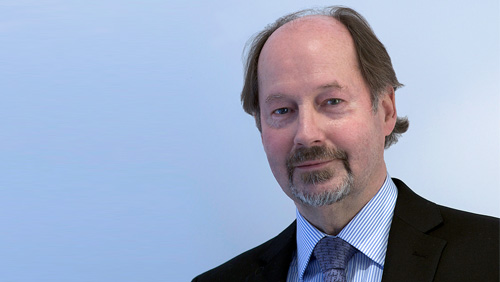 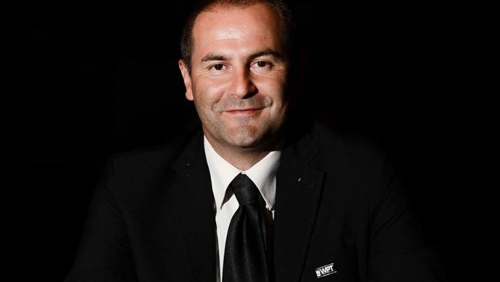 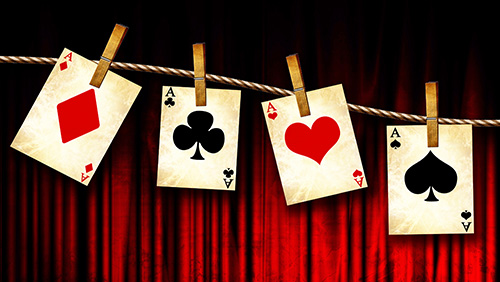 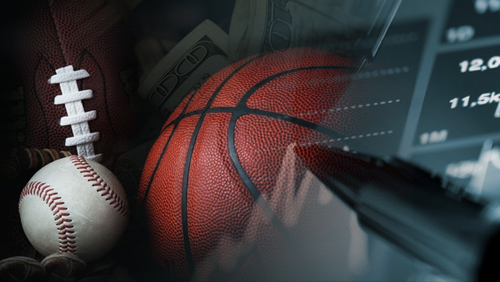