New Zealand and Australian casino operator SkyCity Entertainment Group has been doing its best to absorb some of the VIP gambling business that Macau has been losing.

SkyCity, which operates three casinos in New Zealand and two more in Australia, issued a trading update covering the second half of its fiscal year-to-date to May 24. Revenue rose nearly 18%, based on a significant boost in what SkyCity calls its International Business (aka VIP gamblers).

There is a downside to being such a home away from home for Asian high-rollers, as SkyCity found out last week. Vin Thanh Tran was one of SkyCity’s best customers, spending $15m over a 15-month period at the Auckland casino. According to SkyCity records, Tran’s volume of play came to $67m won and lost, with SkyCity keeping $1.1m of Tran’s money when all was said and done. 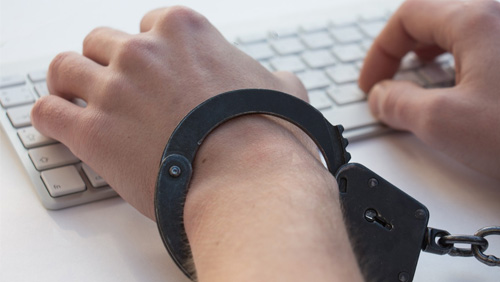 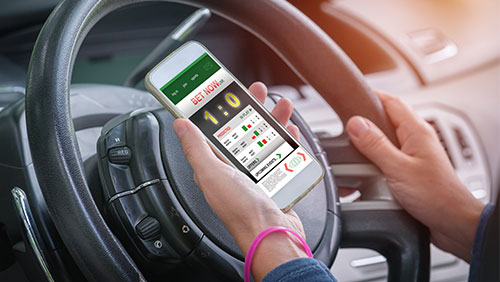 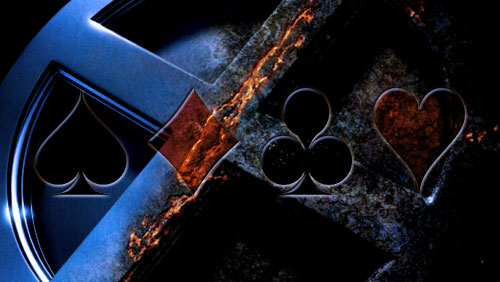 13 Poker Players Who Would Make The Perfect X-Men 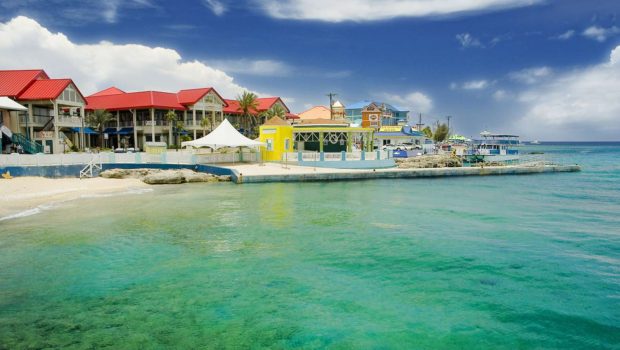 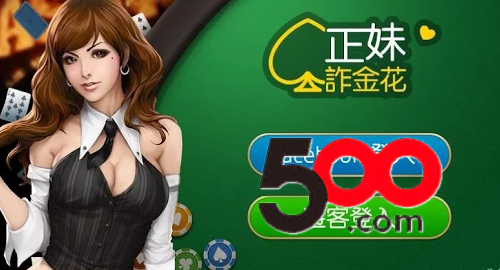 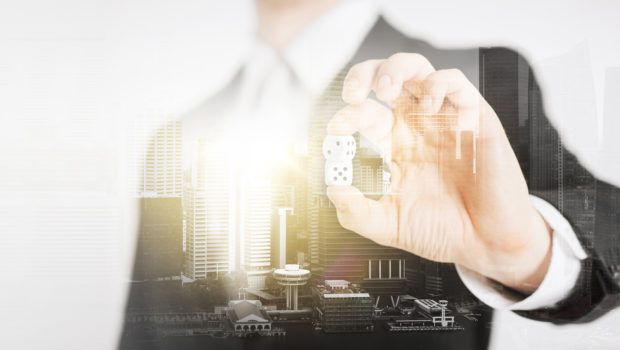 US Macau casino execs now need to watch their backs 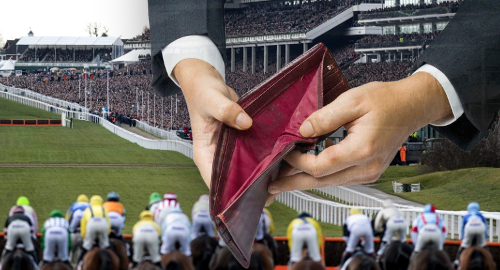