For a couple years now, Geordin Hill-Lewis, an MP with the opposition Democratic Alliance (DA) party, has been trying to convince his fellow parliamentarians of the wisdom of opening up South Africa’s online sports betting market by authorizing other verticals like poker and casino games.

News24 quoted Hill-Lewis making his by now familiar arguments, which found some support from Inkatha Freedom Party MP Jan Esterhuizen, who pointed out that the country’s ban on other verticals and threats of harsh punishments for transgressors had failed to halt thousands of international online gambling sites from serving the needs of South African gamblers. 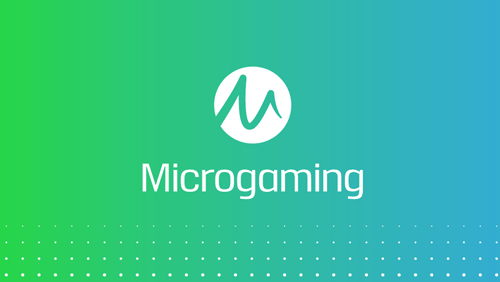 Microgaming ready for a sweet February 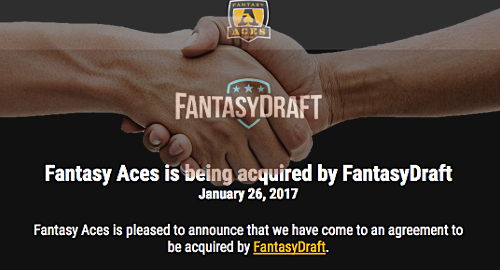 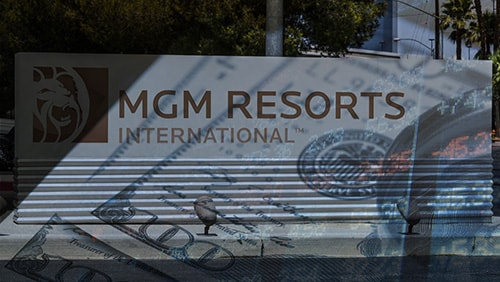 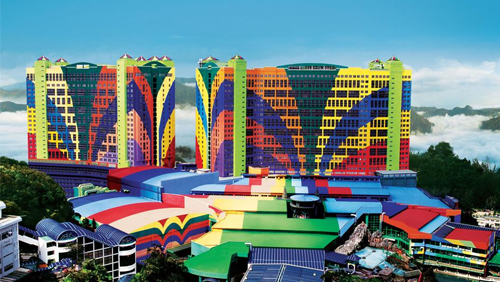 Genting Malaysia survives 2018 by the grace of tax breaks 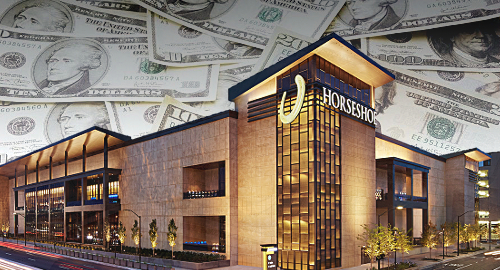 Horseshoe Casino Baltimore takes it on the chin in November 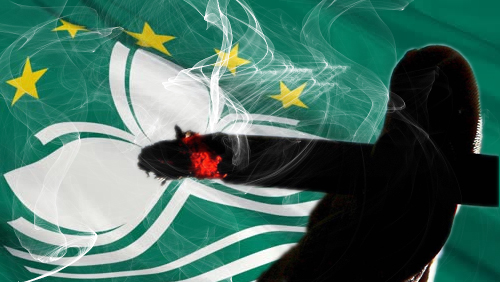 Only half of smoking lounge applications approved in Macau, health bureau says 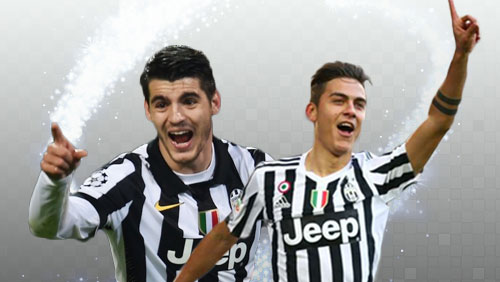 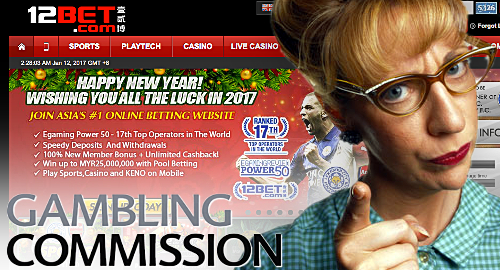