Ted Leonsis has never been one to shy away from opportunity, and he has been very bullish on the legalization of gambling in a city, Washington, that has hid from the issue despite the fact that the municipality itself could use the tax infusion sports books good bring in as much as, or even more than, most of its neighboring states.

So it wasn’t a great surprise that this morning, broken by Bloomberg’s Scott Soshnick, came the announcement that Revolution Growth, the fund chaired by Leonsis, along with two other NBA owners of note, Mark Cuban and Michael Jordan, had made a $40 million dollar investment in Sportradar, the international data company that has emerged on the scene in the past nine months as not just the challenger, but the rising leader, in the business of leagues and analytics in their battle with incumbent STATS LLC. The deal was the latest win for Sportradar, with its US. Hub in Minneapolis, that also includes taking deals for data away from STATS for the NHL and the NFL as well as for NASCAR. What makes the deal even more intriguing is the fact that Sportradar abroad, works closely with bookmakers to provide data, giving Leonsis and company a unique partnership, should, or maybe when, sports gambling becomes league in the US outside of Nevada.

” I think a more regulated, what’s happened in Europe, where people will be able to bet. And regulating gambling I think is something that will happen here in the United States.,” Leonsis told Stephanie Ruhle at Bloomberg “GO” this morning. “ I think the states want the tax revenues. I also think you get the unsavory part of the industry away because you’ll know where the money is going. You’ll be able to do a lot better servicing for the customers. Think of the numbers, there’s $8 billion a year that legally in Las Vegas on the NFL. There’s $88 billion bet in an unregulated way, more than 10 times.”

What makes the deal even more interesting than just Leonsis are his partners. Jordan, now working to right the Bobcats, has never been one to shy away from gambling, while Cuban, known to place a poker bet now and again, has been averse to the notion of in-arena gaming, feeling that it would become too much of a distraction to fans trying to follow his Mavericks. In reality, especially with the continued stance of Commissioner Adam Silver and the ongoing scrutiny fantasy sports are receiving both at the state and the federal level. Both the Bobcats and Mans owners are seeing the potential money train, and like smart investors, are looking for the first, and most economical road in. With the NBA analytics partnership coming up soon as well, the investment by three owners may also give Sportradar an inside track into also unseating STATS in the hoops world as well, paving the way for potentially more investment from the deep pockets of NBA owners as data consumption and interest by fans grows.

While all of the legalization of sports gambling is still years away, either on the state or federal level, Tuesday’s infusion of capital into analytics by not one but three NBA high profile owners, could be a game changer as well evolves. 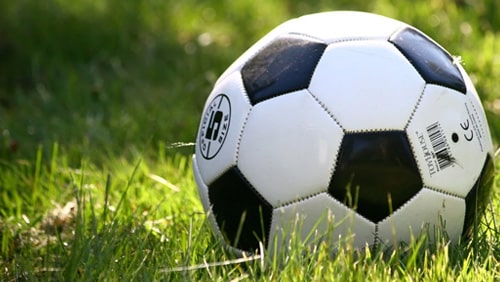 Belarusian Premier League gains notoriety thanks to COVID-19 and vodka 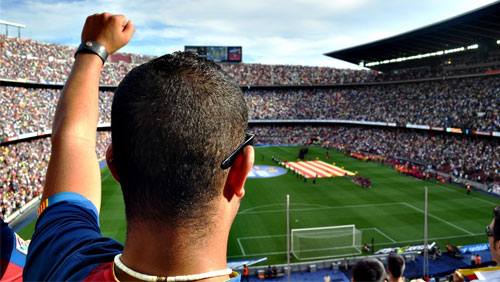 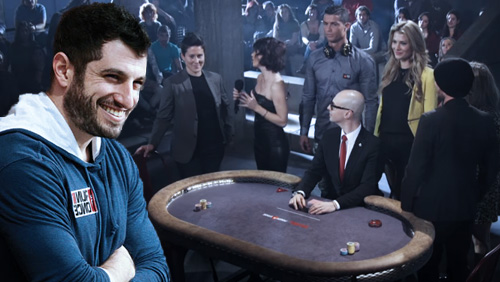 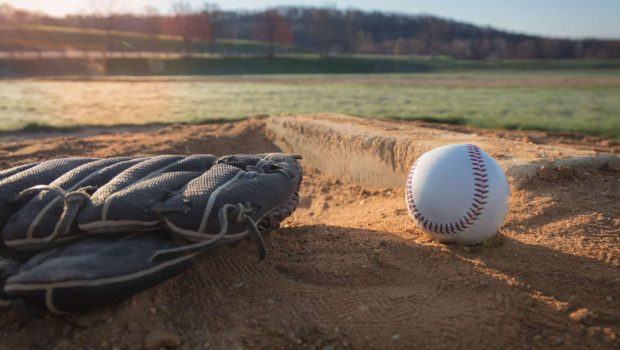 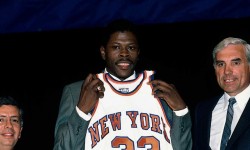