A reporter with iGaming, John Mehaffey, has called out WSOP Nevada and its communications executive, Seth Palansky, for participating in what he referred to as “meritless thuggery.” Mehaffey made the remarks in response to what he perceives as strong-arm tactics by the WSOP and Palansky in an effort to force vulnerable players into playing more.

It all started with a cashout dispute between Mehaffey and WSOP Nevada. That dispute has been resolved, but Mehaffey asserted in a subsequent blog post, ”WSOP Poker Site Sent ME Dubious Legal Threat,” that the site uses several protocols that are contrary to responsible gaming guidelines.

The issues began in July of last year, when Mehaffey was banned from the site. That ban came after the site was ordered to make good on a $411 payout to the reporter and recreational poker player. He said in his blog post, “The company reversed a $411 cashout after I won $11 over a few weeks,” wrote Mehaffey. “Customer service told me that I only gave ‘minimal action’ and wanted me to explain myself. This was a player retention trick used by old offshore sites to push players back to the tables when cashing out entire balances.

“I paid about $273 in rake and turned my $400 cash deposit over about 15 times. Apparently, that is minimal action to WSOP.com. 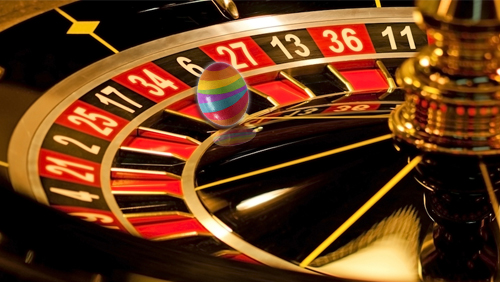 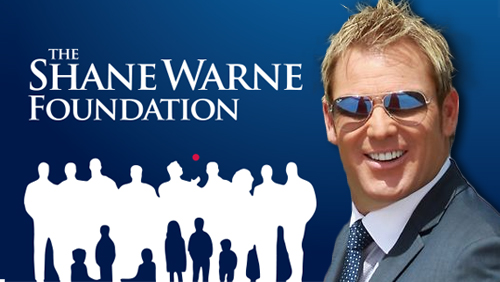 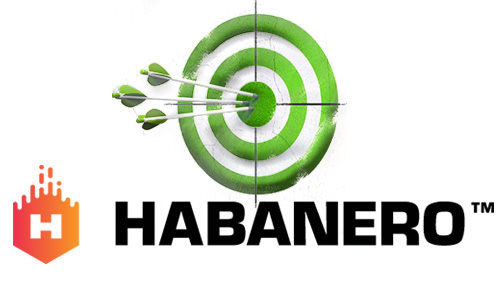 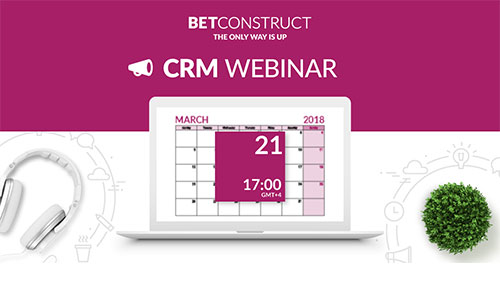 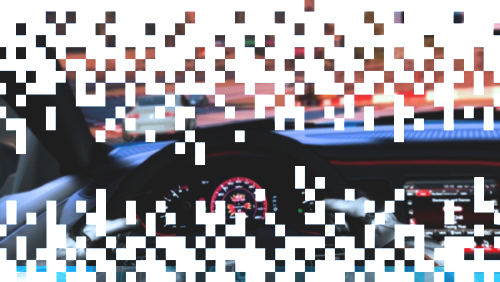 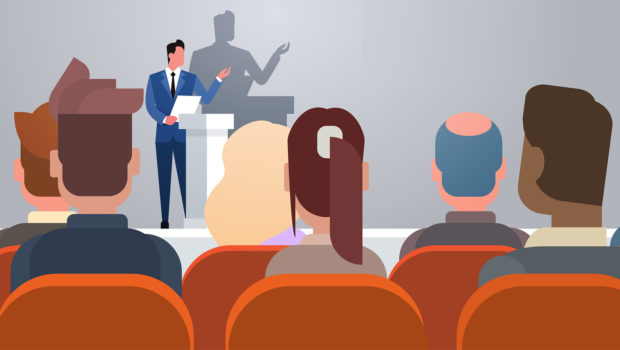 Becky’s Affiliated: My top 5 most anticipated iGaming events of 2019